Saltar al contenido
Few things capture the attention of physics students like a gun that fires Ping-Pong balls, according to a mechanical engineer who just built one that accelerates the balls to supersonic speeds.

“You can shoot Ping-Pong balls through pop cans and it is great, it is so captivating, it is so compelling that you can get kids’ attention and once you’ve got their attention, you can teach them something,” Mark French, the Purdue University assistant professor who built the gun, told NBC News.
The guns typically work by sealing a slightly-larger-than Ping-Pong-ball-diameter tube with packaging tape and sucking all the air out to create a vacuum. Once the seal is broken on one end, air rushes into the tube and pushes the ball down the barrel.
“The ball doesn’t fit tightly in the tube, a little bit of air gets past the ball and when it gets to the seal at the other end, that little puff of air gets compressed and blows the seal out of the way so the ball can come out at 600 or 700 feet a second,” French explained. 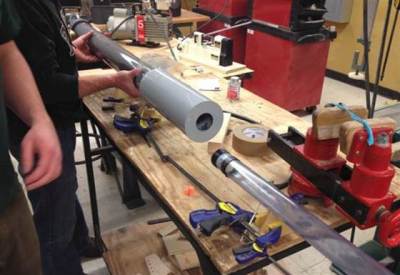 After getting tons of mileage in class over the past few years — as well as a divot or two in his classroom wall — with a gun he built based on a design in scientific journal, he started thinking that he could make the ball come out even faster. And, well, faster is better.
The trick, he figured, was to get the air that pushes the ball out the tube (gun barrel) to move faster. To do this, French borrowed a nozzle design with a pinch in the middle that aerospace engineers use to get air moving at supersonic speeds in their wind tunnels.
As air enters the so-called convergent-divergent or de Laval nozzle, it accelerates as it is compressed, reaching supersonic speeds as the nozzle expands.
“I thought, okay, I’m going to treat this thing like a little wind tunnel,” he said.
To do so, he put a convergent-divergent nozzle at the opposite end of the tube from where the ball exists and behind that, a pressure chamber made out of PVC tubing.
When the chamber is pumped up to about 45 pounds per square inch, it breaks the seal.

“That pressurized air goes through the nozzle just like it does in a supersonic wind tunnel and accelerates to supersonic speed out the other end and pushes the ball ahead of it,” he said.
“At least, that’s what we think is going on,” he added. “We haven’t done any analyses on this … we are still doing some more tests … but whatever is going on, it is definitely coming out at Mach 1.23.”
Yes, that’s fast; faster than F-16 flying at top speed at sea level, noted MIT’s Physics xrXiv Blog.
French and colleagues Craig Zehrung and Jim Stratton describe the gun in a paper posted Jan. 22 onarXiv.org, a server where pre-prints of scientific papers are posted.
* John Roach is a contributing writer for NBC News.  (Enero 2012) 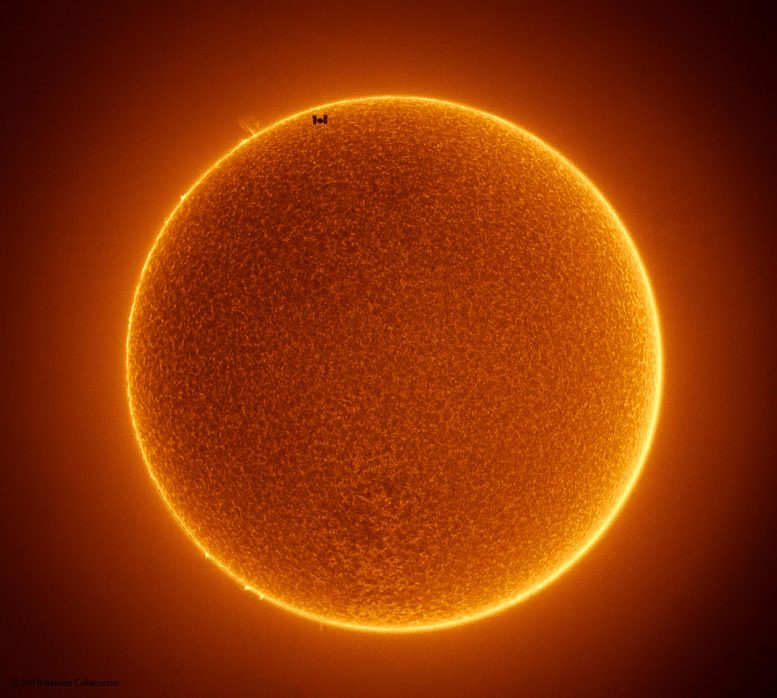